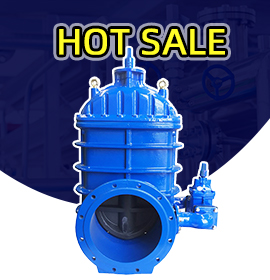 This air release valve will effectively remove the air in pipeline and alleviate the resistance of the flow media..
Automatically suction air when the pressure is beyond limited to protect the piping system.

In pumping station pressure tank tops and the water pipe on the installation of air valve for water conveyance pipeline during the initial water filling, regular maintenance of pipeline after water filling the air inside the pipeline to discharge, avoid pressure fluctuations. 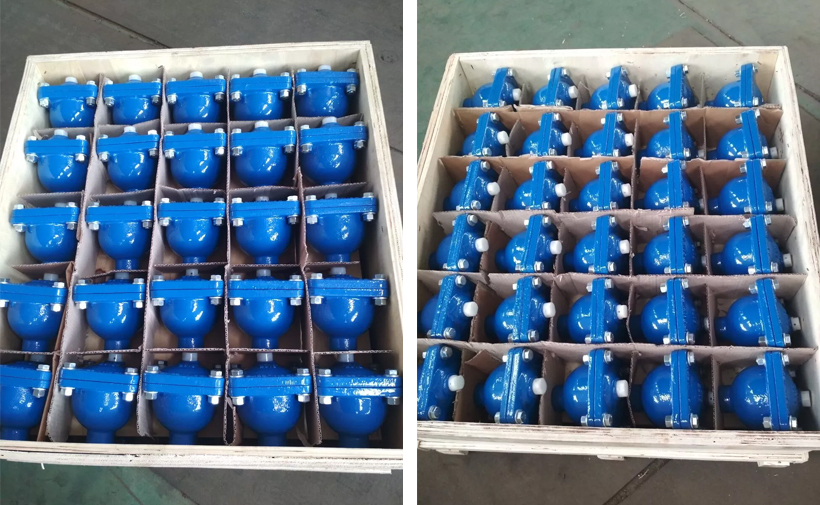